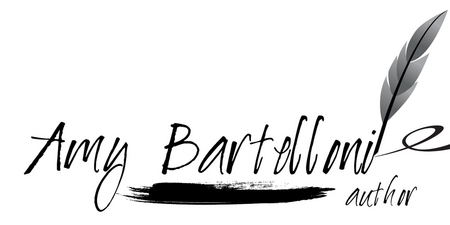 "A fast paced read that will keep you hanging on wanting to know where the characters are going next..." 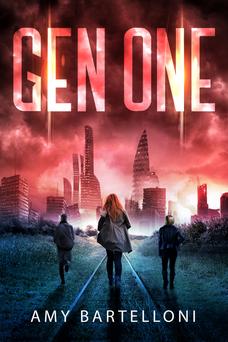