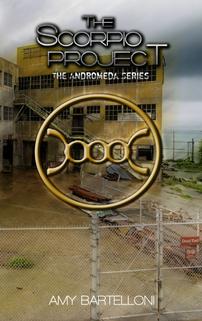 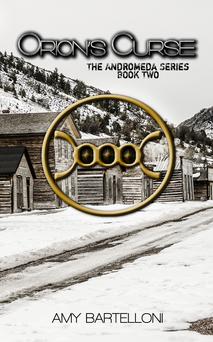 Ten years after a pandemic swept the globe, survivors were forced into factions and camps in order to survive…Jade and Sera are two orphans who have found refuge in a government camp. It is there where Jade falls in love with a young soldier, Anyon. But Anyon has his own secrets, carefully guarding a past that involves Sera. But before Jade and Anyon admit their feelings to each other the camp is attacked and they’re separated. Jade knows to lead Sera to Albany, the last free camp in the east, but the road is dangerous.Not only must they dodge pockets of infection, but they are threatened by drifters and gangs. When they arrive in Albany, they find it deserted. Anyon and his friend Malachi are close on their heels, but not close enough. The Provisional Government is on a mission, and no one is quite prepared for what lies ahead…

It's been two months since the blowout with President Vise. The Valley is rebuilding and elections have been planned, but things are about to change when a new group of refugees arrives seeking the cure. They've brought with them someone Anyon never thought he'd see again, but he's not the only one who's surprised.While Anyon sorts out the new arrivals, Malachi's loyalty will be tested when Dax and Raven, old friends from his time on the streets, show up baring secrets he's tried hard to keep hidden. He's never shared that part of his past with anyone, and finds himself going along with Dax to prevent anyone, especially Sera, from learning what they did on the streets to survive. But how far will he go to keep his past hidden?Things take a turn for the worst when Dax and Raven pit Malachi against his friends. Will Sera's love be enough to prevent him from sliding back into his dark past, a past that's more brutal than even she can imagine?

The refugee camp at Waterville Valley has survived the winter. With the coming of the spring, and the defeat of President Vise and Dax, the camp should be celebrating, but Sera’s dreams tell her their problems are far from over.

Sera has always relied on her intuition, even if she never quite understood it, and when she dreams of a girl trapped in a tank, suffering, she knows she has to help. With a little digging, she uncovers the fact that the Valley’s origins might not have been as benign as she thought. In fact, her parents, who she thought were renowned scientists fighting the infection, might have been part of the very project that released the infection into the world: the Scorpio Project.

Sera is determined to follow the clues in search of the mysterious girl. They lead her to the Plum Island Animal Research facility, and a shadowy figure called Scorpio. In the course of her discovery she finds there is a new, deadly virus, one created by Vise as a fail-safe, but Sera isn’t sure if Scorpio is fighting the virus or fanning it. With enemies inside the facility, Sera must learn to rely on reason over instinct if she is to survive. 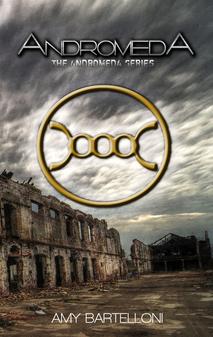